One Christmas season not too long ago, Beyoncé was doing her holiday shopping with a Bloomingdale’s personal shopper when the tree in a display caught her notice. “When I found out she did not yet have a tree set up, my wheels started turning and asked her if she would like this actual tree,” says Marion Goodman, the store’s VP of personal shopping. “She agreed and our team quickly got to work picking out ornaments and organizing a team that could get this packed up and set up in her home within hours. It was a Christmas miracle, but we were able to pull it off and it was absolutely beautiful. Beyoncé walked out in a magnificent red evening gown as she headed to an event and she again admired the tree, letting us know she absolutely loved it.”

That’s the kind of thing that happens at Bloomingdale. Since 1872, the retail flagship has served New York as a fashion destination, social hub, and, of course, a world-famous shopping destination. It defined itself with its famous shopping bags and legendary fashion shows and gave Ralph Lauren and Perry Ellis their big breaks. In terms of iconic New York institutions, it ranks on par with the yellow taxi. The store’s history is being celebrated in a series of events to celebrate its 150th year and in the publication of a limited-edition book that marks the anniversary. 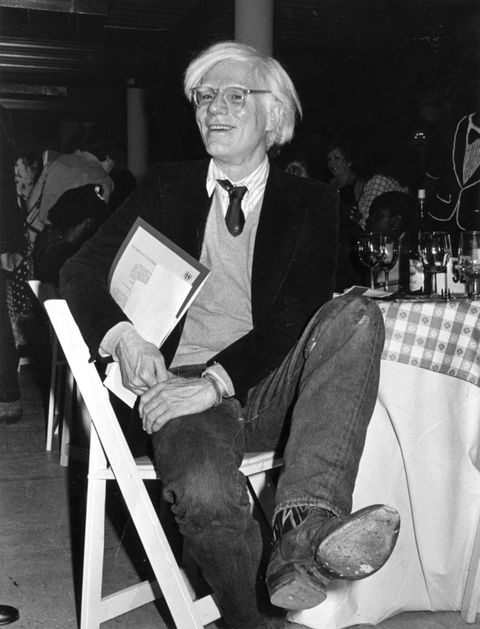 Andy Warhol at a 1979 party at Bloomingdale’s. The iconic store, which recently celebrated its 150th birthday, has published a coffee-table book to celebrate the milestone.

Queen Elizabeth, Andy Warhol and Diana Ross all visited. So did Jackie O. Barbara Streisand, Jeff Bridges, and Lauren Bacall who filmed a scene for The Mirror has Two Faces in the store. (Serendipity, Splash and 9 ½ Weeks are among the other movies that shot amongst the shelves.) Frank Berman, EVP Chief of Marketing, and an employee of 31 years, recalls a young Justin Timberlake and Britney Spears making a quiet visit with their parents. “I’ve certainly met some fantastic people over the years. So, in terms of athletes, working with people like Odell Beckham Jr., or James Harden, or thinking even more recently with Aaron Judge from the New York Yankees,” he says. “There’s been designers over the years and then performers like John Legend, Idina Menzel. The brand is a great attraction for celebrities.”

Goodman has had a front row seat for 44 years. “When I was put in charge of all services at Bloomingdale’s, I was able to marry all the things that were important to me, people, product, and service,” she says. 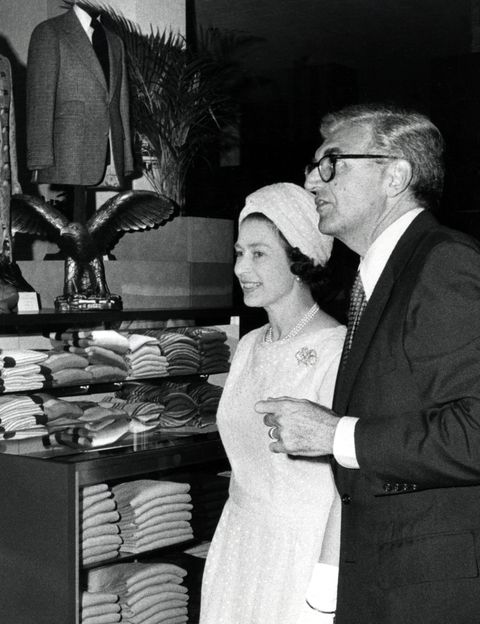 Queen Elizabeth during a 1976 visit to Bloomingdale’s. To accommodate the monarch’s unique travel requirements, traffic was reversed on Lexington Avenue to make her visit possible.

Her first year, 1976, saw a visit from Queen Elizabeth. “When the Queen walked through the store via the Lexington Avenue doors, I subsequently named that entrance the ‘Queen’s Doors.’ It was so fascinating that the Queen can only exit her car on one side, so we had to reverse traffic within a 10-block radius, so she could exit the store. It was so amazing to see,” she recalls. “It set the tone for the rest of my career, and I thought to myself, oh my goodness, this is what Bloomingdale’s is all about!” 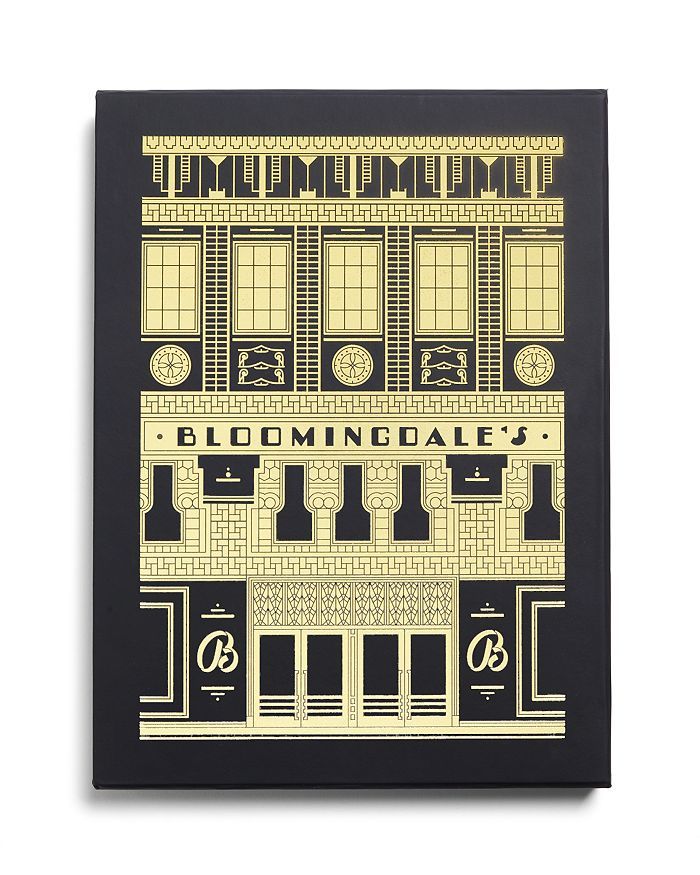 And then there are the stories with redacted names, often the most fun. “A princess visited our store one night and she did all of her holiday shopping with us. She bought so much, we ended up having to take over our boardroom and work into the wee hours of the morning to package and wrap everything. It was absolutely hysterical and such a great time with our team,” Goodman recalls. “A Prime Minister also visited the store with his family once, and I sat with his son building transformers while he shopped throughout Bloomingdale’s.”

For a century and a half, Bloomingdale’s has maintained its spirit as the world has transformed, keeping joy and wonder at its core. “It’s just a fun place to be. And I think there’s a generation who experienced it and is nostalgic for it,” says Berman. “Then there’s the next generation that’s experiencing it in a very different and modern way, which is fun, which is exciting.”