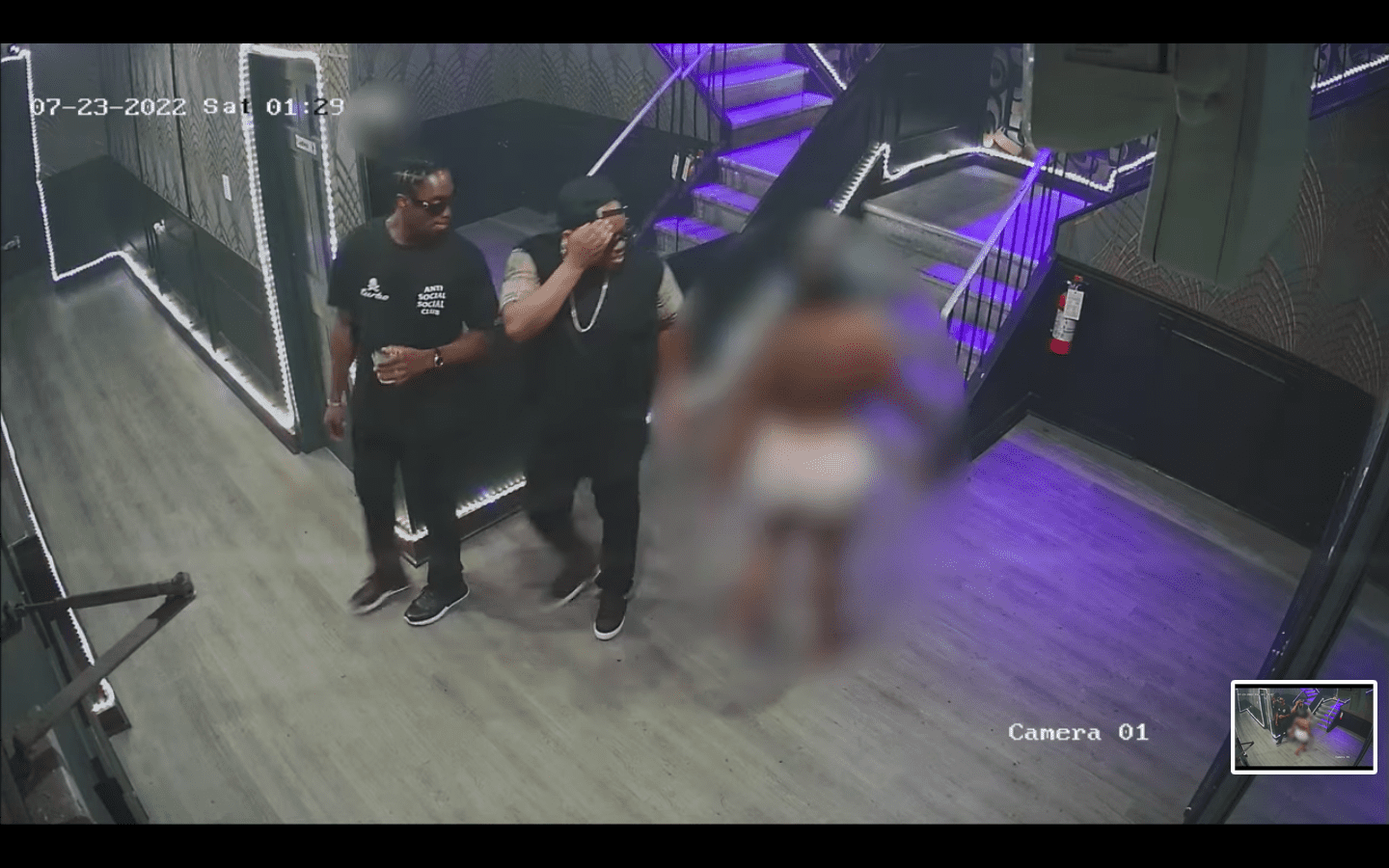 Kensworth Francis (left) is wanted after two men were killed and a woman hurt in a shooting.

The identity of the man wanted for the double-homicide of two security guards in a Vaughan nightclub has been made public and subject to a Canada-wide warrant.

Cops across the country are on the lookout for Kensworth Alton Francis, 27 of Mississauga on two counts of first degree murder and one count of attempted murder.

An altercation broke out at some point in the evening. Following the fight, the involved parties left the establishment. However, police say those involved were soon to return.

Gunshots cracked the nighttime quiet around 3:30 a.m. on July 24. According to Momah’s aunt, Maureen Mrabure, the shooter fired from outside the club, striking Amos-Arowoshegbe, Momah and an unidentified 20-year-old female patron.

Amos-Arowoshegbe and Momah succumbed to their wounds before police arrived. Police found the young woman injured but in stable condition and she was rushed to hospital.

Per Mrabure, ““Eze was murdered on duty when a shooter returned to the club and could not enter the front doors, he began to fire multiple rounds through the glass. Eze, unfortunately, was blindly struck from behind and did not have any chance of survival as a bullet struck his carotid artery.”

Mrabure launched a Gofundme to cover Momah’s funeral expenses. In her description for the fundraiser she confirmed Momah was a foreign student from Nigeria, who had just graduated from Durham College. Funds raised will also go toward flying his parents and sisters to the service.

A few days after the killings, York Regional Police released security footage and images of the ATL Lounge showing a suspect and an acquaintance approaching and entering the club. The images were released in the hopes of identifying the primary suspect.

Evidently it worked. Police announced on July 29 that a Canada-wide arrest warrant had been issued for Francis. The suspect lives in Mississauga and is believed to have immigrated from the Bahamas.

Investigators describe Francis as a thin Black man. He was wearing a white and black shirt the night of the shooting.

Francis should be considered armed and dangerous, police say. If seen do not approach him. Instead call 911 immediately. Police advise Francis to find a lawyer and turn himself in.

As Francis is now a fugitive, helping him elude capture in any way could result in aiding and abetting charges.

Anyone with any video evidence or information regarding the shooting, or who knows Francis’ whereabouts can call YRP  Homicide Unit at 1-866-876-5423 ext. 7865 Or call Crime Stoppers anonymously at 1-800-222-(TIPS)

Subscribe now to receive our daily email of today’s top stories in your city!