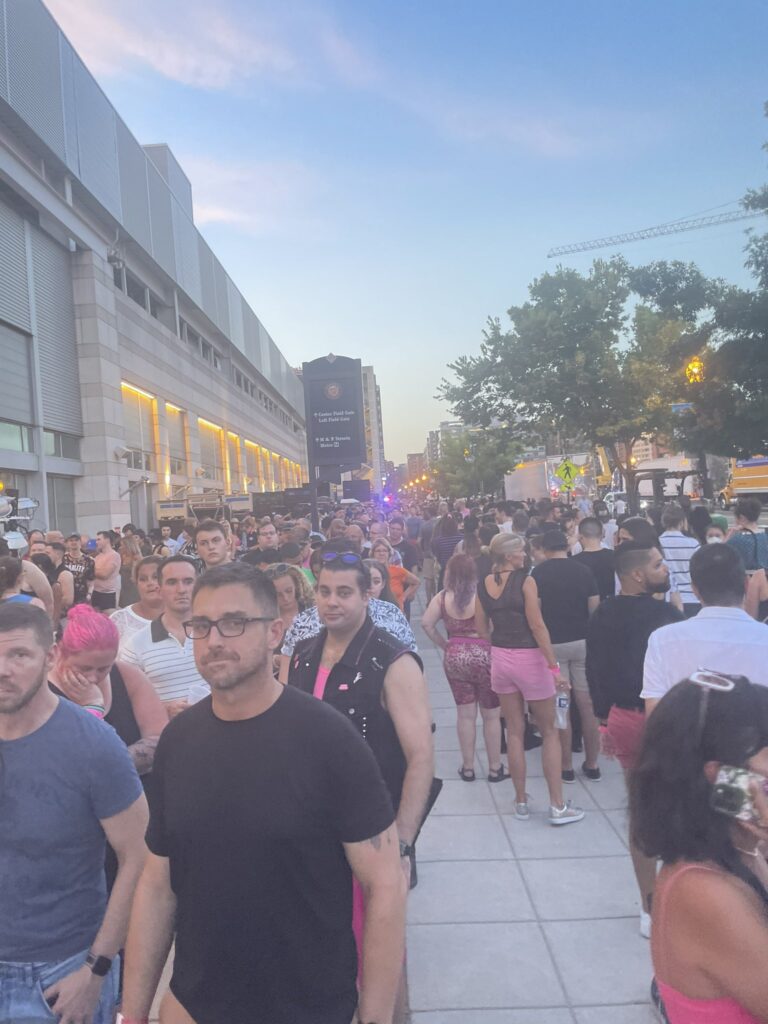 Readers reported: “Lady Gaga tonight was amazing and we had a blast. Thanks to the #natspark staff who were largely very kind and helpful. But sr. folks should be absolutely embarrassed with how horribly this show was managed. I won’t ever do another show in the field” 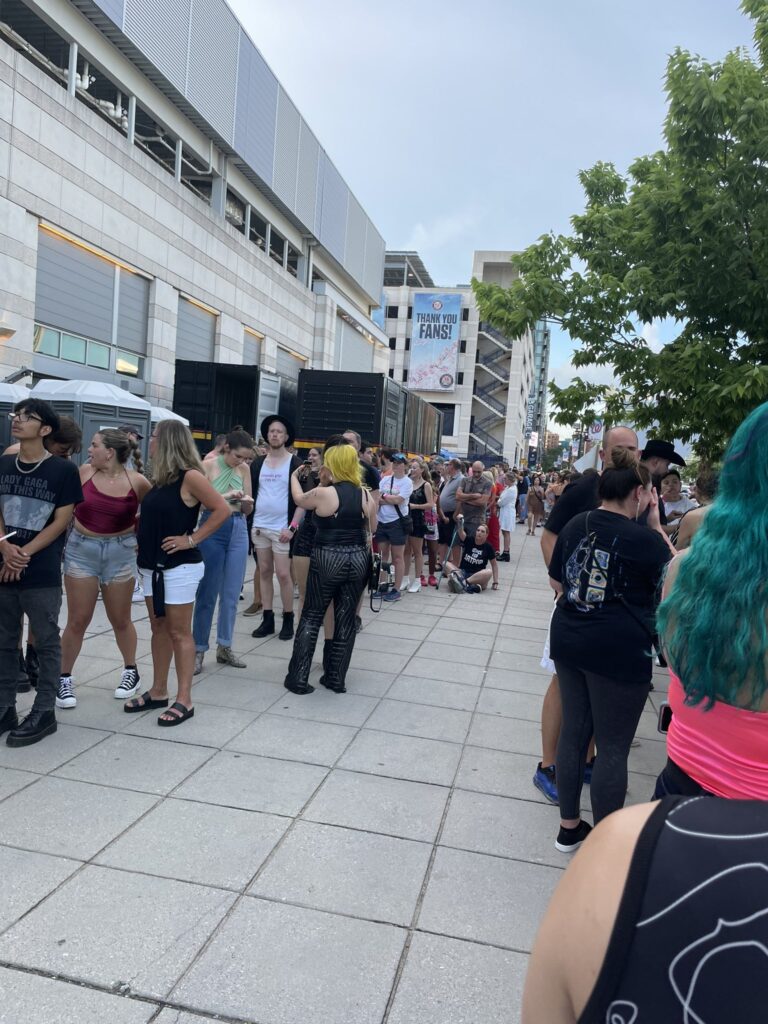 “this concert is an absolute nightmare. #natspark should be ashamed of how it is treating fans. Been in line over two hours, redirected to three different lines, crew laughed at me for asking questions”

“They won’t even enforce the lines. A friend of ours ahead in line said that staff told them they’re “choosing to stay in line when they could just go cut like everyone else” 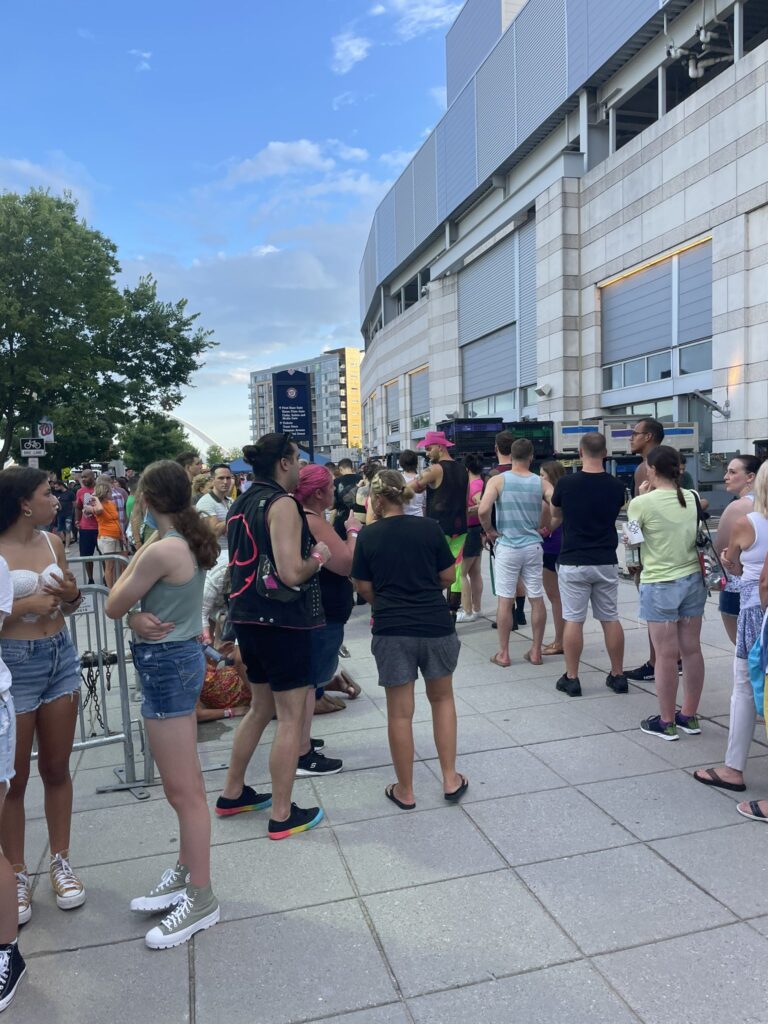 “It’s horrible. This is the most disgusting, incompetent way to do an event of this size”