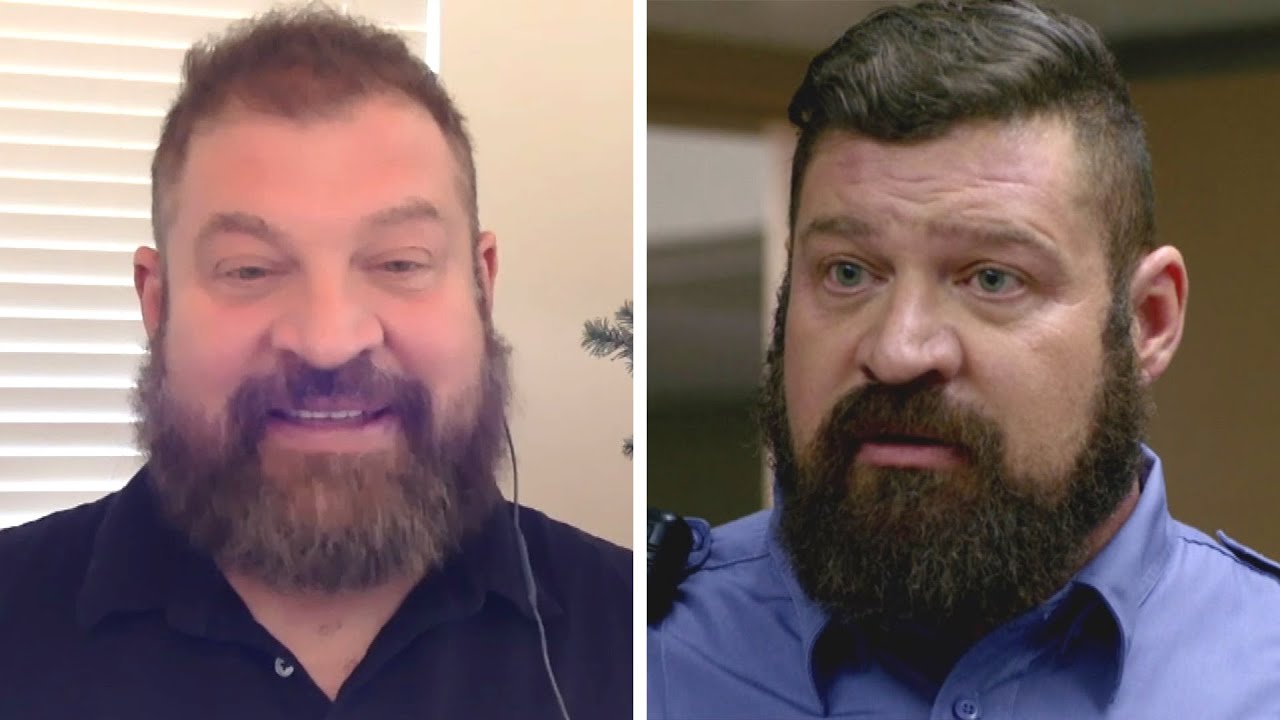 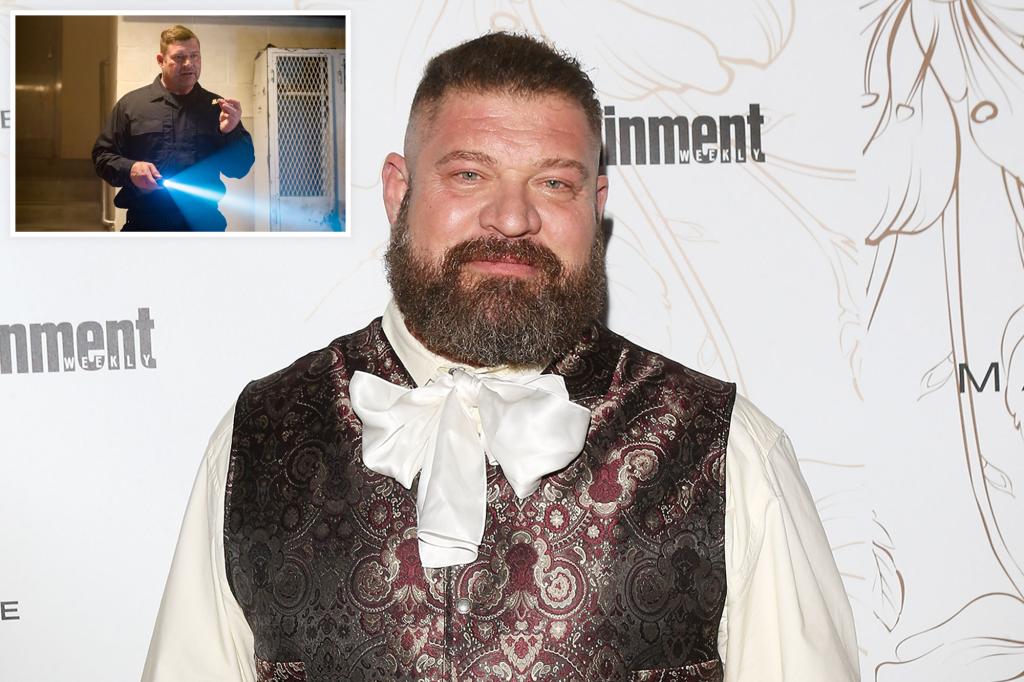 Brad William Henke, a former pro football player who later moved on to a prolific acting career, has died. He was 56. His manager, Matt DelPiano, confirmed to The Post that Henke died in his sleep on Nov. 29, but did not give a cause of death. “Brad was an incredibly kind man of joyous energy. … Read more 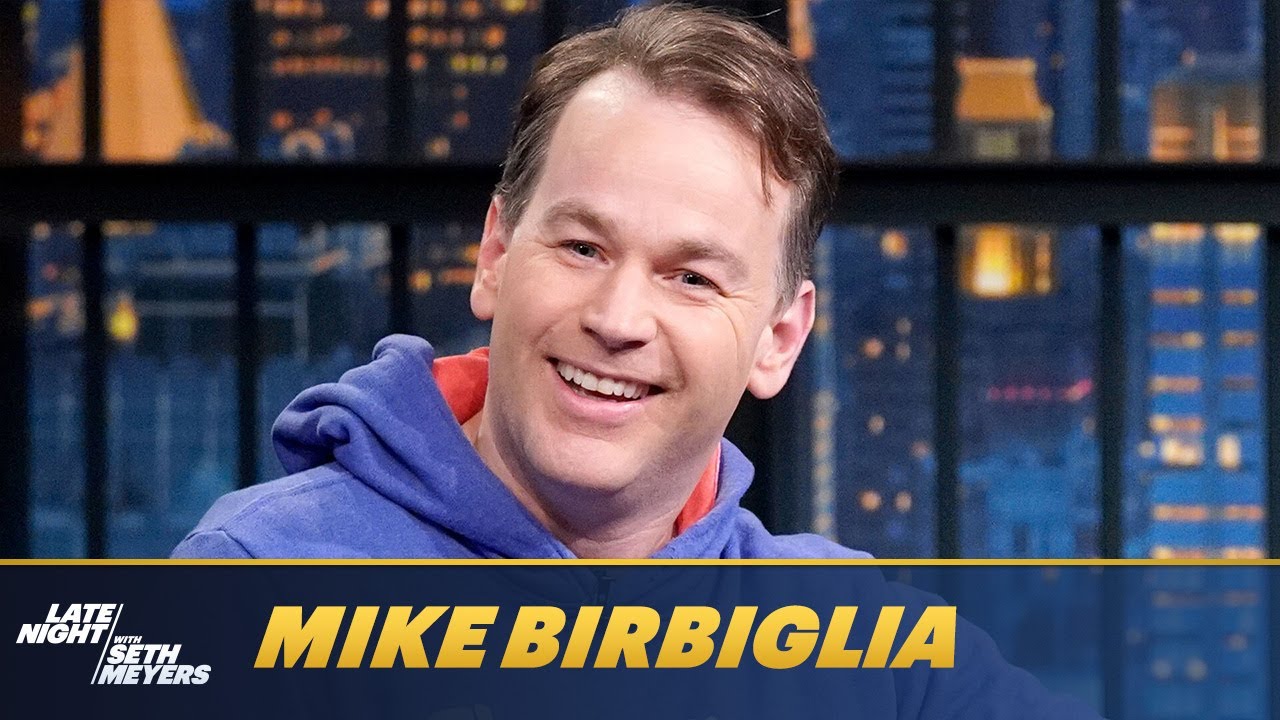 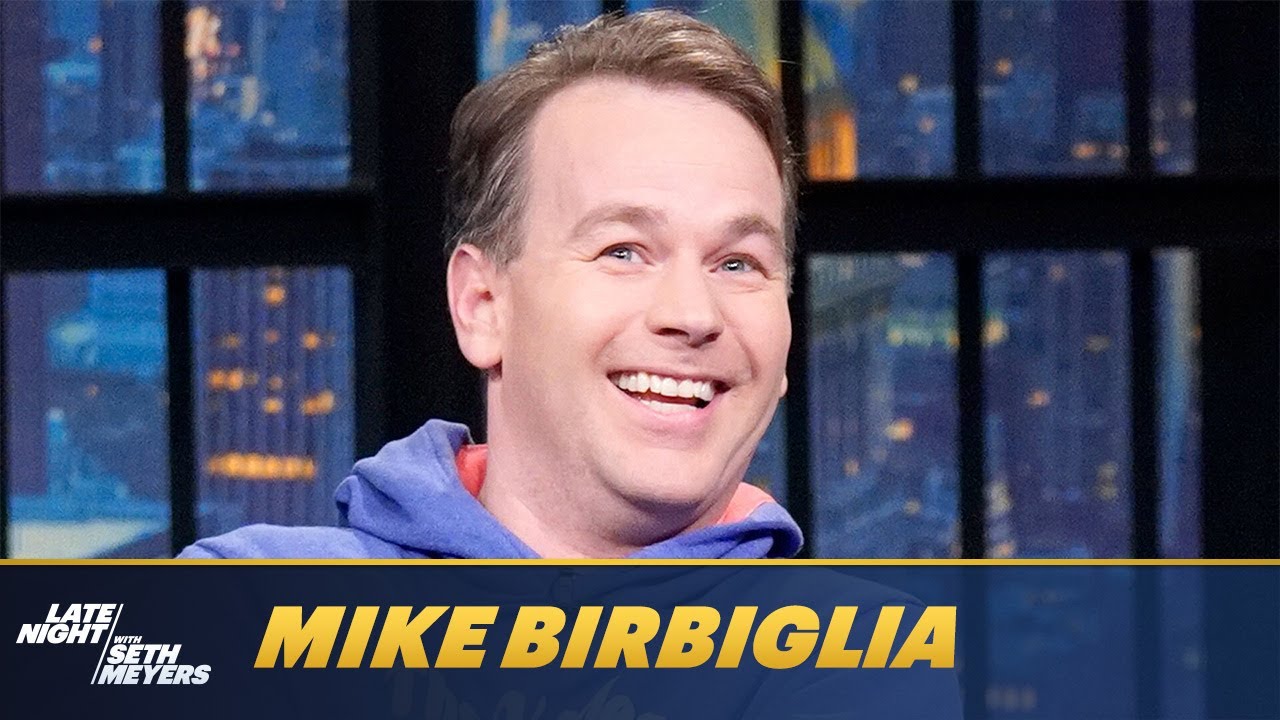 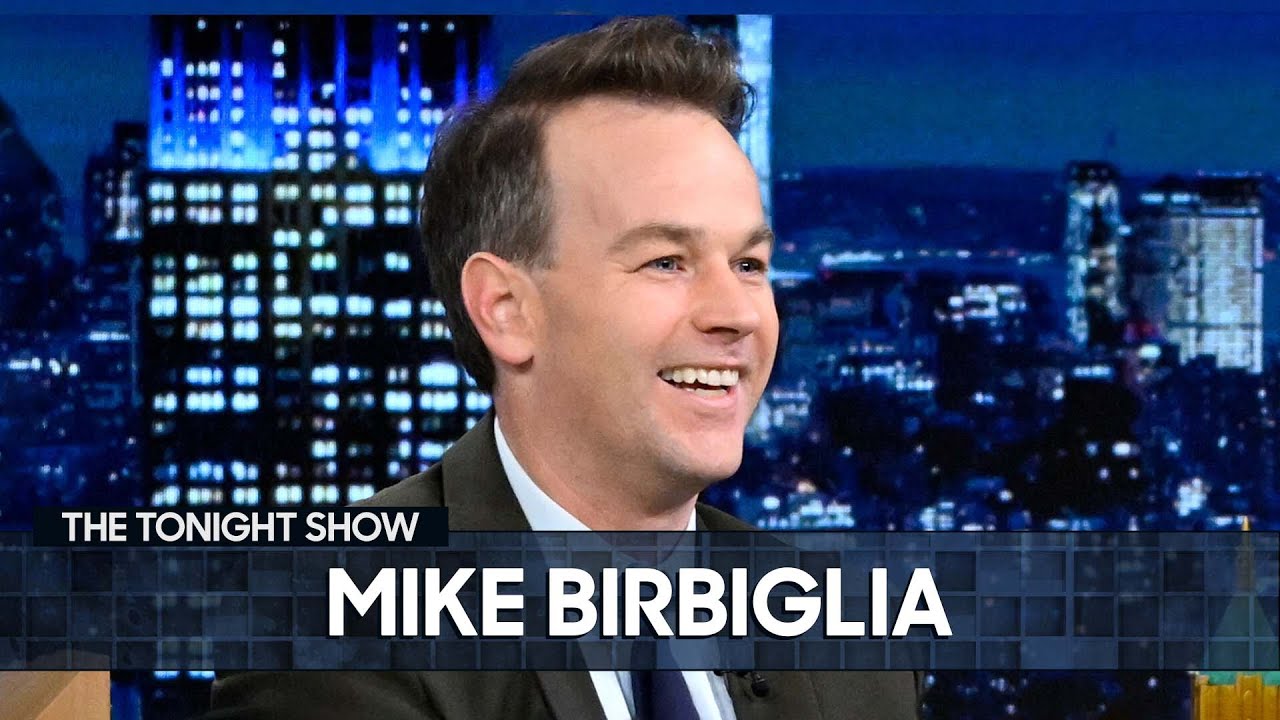 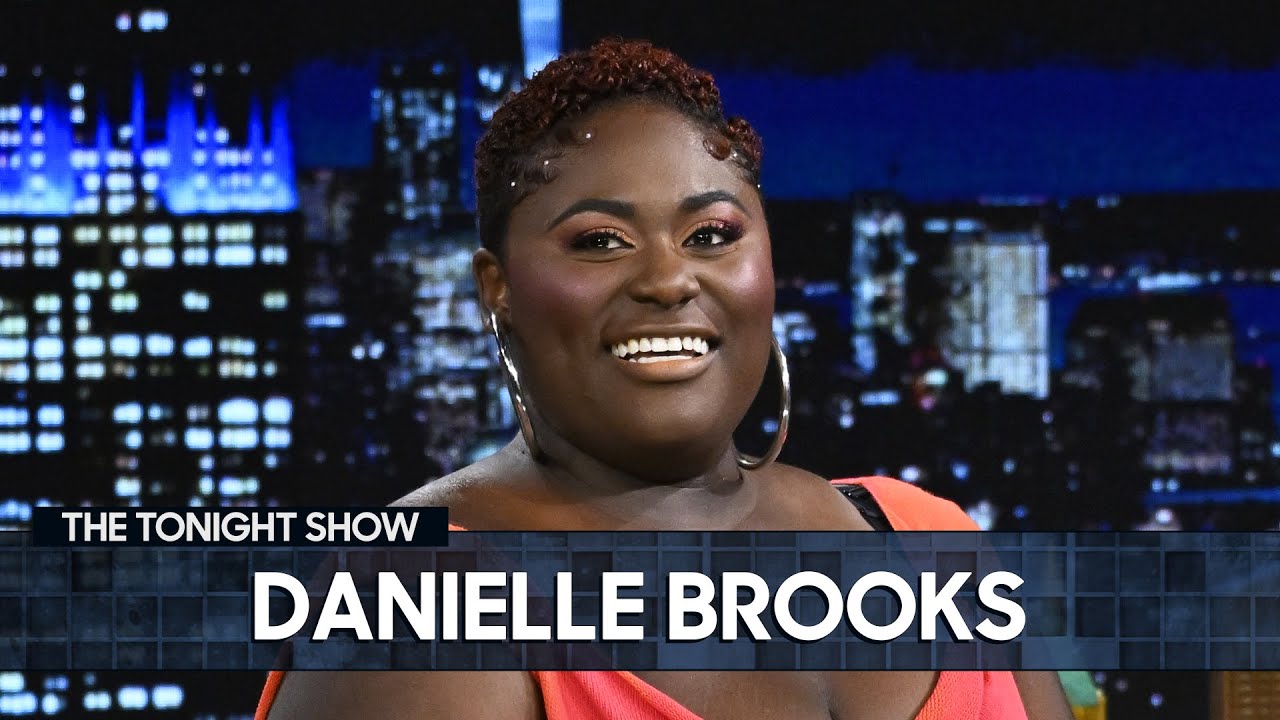 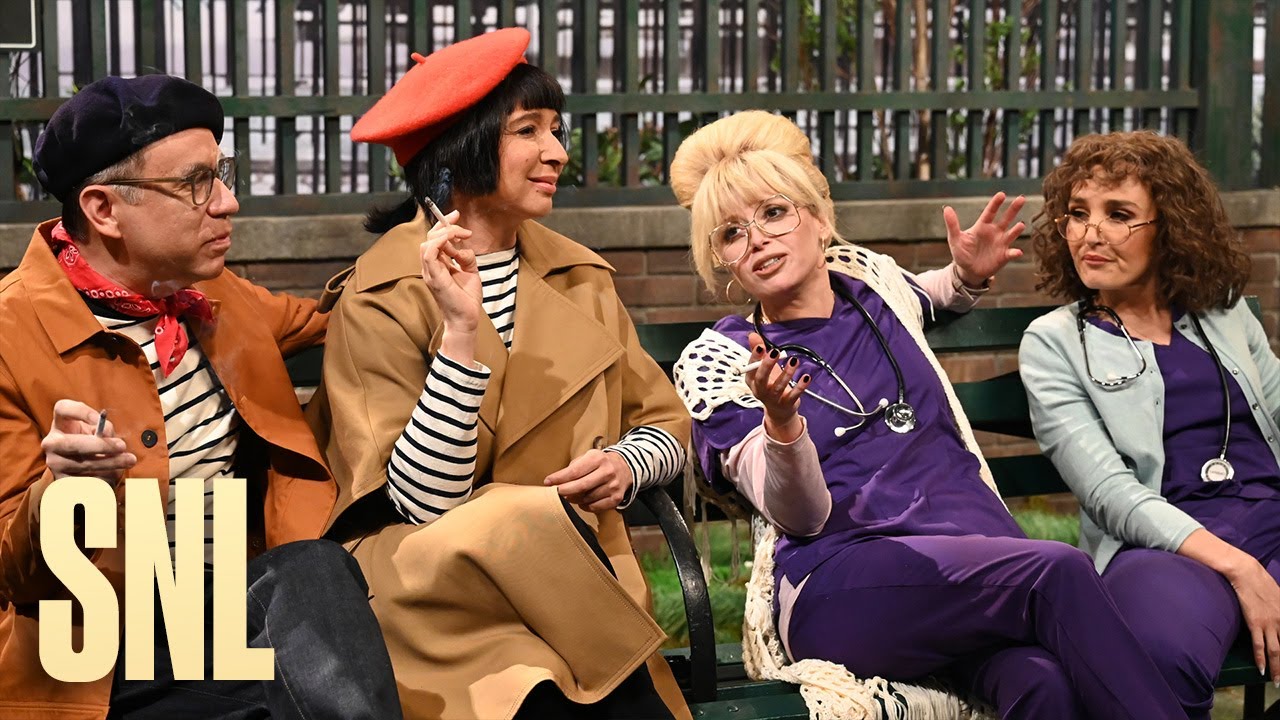 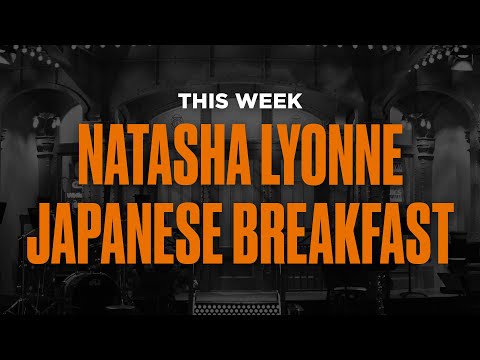