A hobby shop in the east end of St. John’s was broken into overnight, and the owner is so spooked that he may change the business model.

Two masked men entered East Coast Coins, which is located atop a commercial building at the corner of Torbay Road and Pearson Street, just before 4:00 a.m. 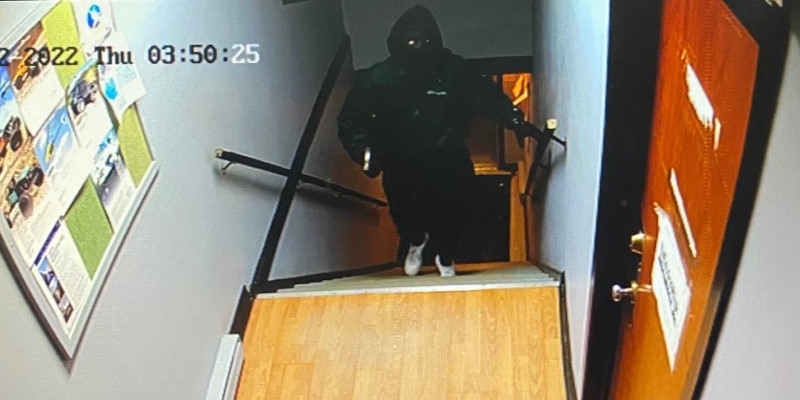 They spray-painted the security cameras, then smashed their way into the building. However, East Coast Coins owner Rod O’Driscoll says they could not get into his shop which is secured by a steel door.

The business has a broad scope of merchandise and does buy gold. O’Driscoll believes that’s what they were after as it can be melted down. 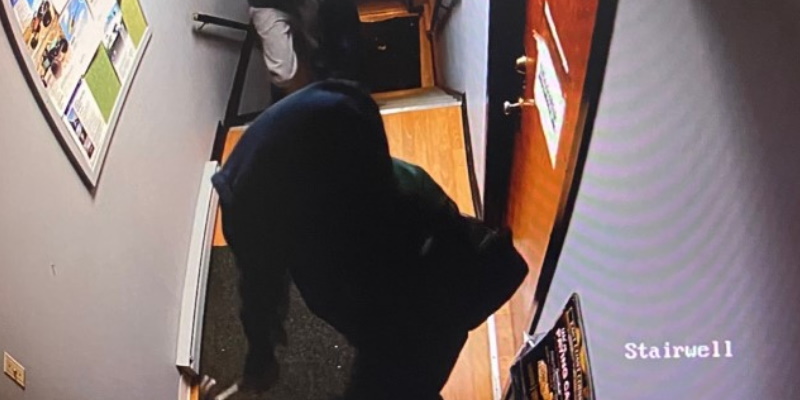 He says some other hobby shops in the city were robbed over the past few nights so he suspects a connection. 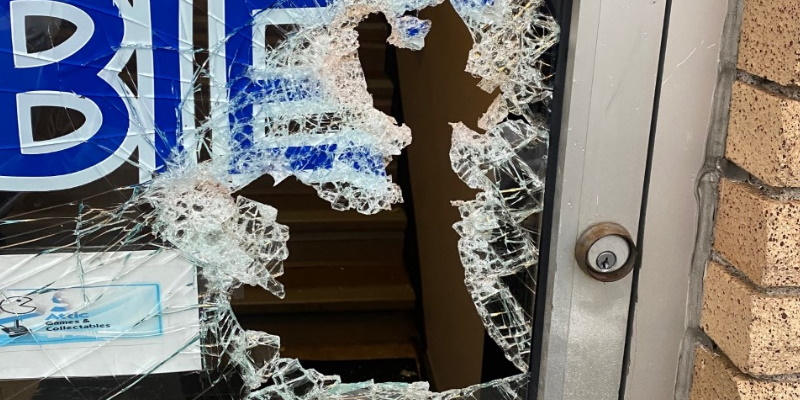 The would-be thieves left empty-handed but O’Driscoll says that only means that they will likely be back. He’s going to change his way of doing business.

He’s going to go by appointment only, an approach that some of his peers have taken. He’s not willing to risk lives so people can go to the website or call.