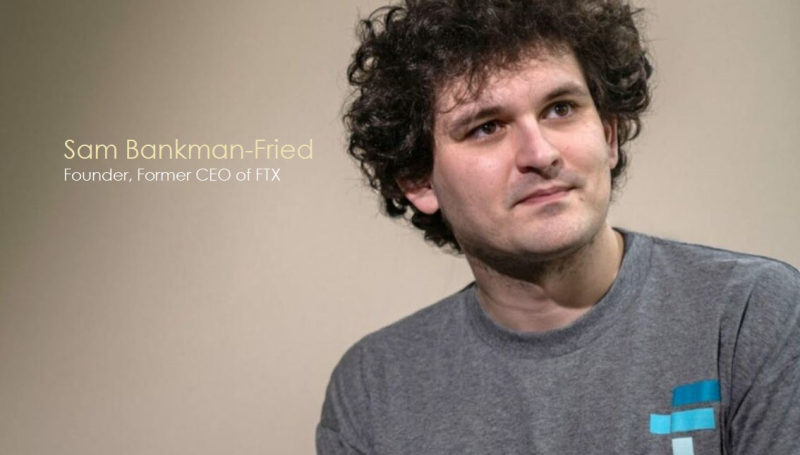 It was reported late yesterday that Apple is near to a deal for the book rights to Lewis’ story about fallen crypto king Sam Bankman-Fried and his FTX empire.

The author behind Moneyball, The Big Short and The Blind Side spent six months with the embattled entrepreneur, before the stuff hit the fan.

When the deal closes at what sources peg at mid-seven figures, the streamer will have beaten out considerable competition from the likes of Netflix and Amazon for the project.

It is expected to be turned into a feature film. Word in town is an expectation that Adam McKay might become involved, but if so that would be down the road. He adapted Lewis’ book The Big Short. A lot of this is happening in real time, as sources said they didn’t believe there was much to pitch other than the subject and the promise of a proper deep dive by a writer who is the master of turning complicated financial matters into A-list entertainment.

Bankman-Fried, who was understood to be worth up to $26B in paper holdings at one point, ran the cryptocurrency company before it collapsed earlier this month, with Bankman-Fried resigning as CEO of the company, which filed for Chapter 11 bankruptcy. For more on this, read the full Deadline report.

New reports on the collapse of crypto exchange FTX continue to pour in. Two recent reports from CNBC include: