Founded by Meytal Radzinski, Women in Translation Month encourages readers to pick up more books by women in translation. Like it says on the #WITMonth website, only 36% of books translated into English are from non-European countries, and less than 31% of translations into English are written by women. Radzinski gives readers hundreds of recommendations, keeps track of new releases, and even created a #WITMonth BINGO board!

If you’re new to books in translation, the search for women writers can feel overwhelming. How do you know what books you might like? Where do you find these books? How do you know if a translation is good or not? These were all the questions I asked myself when I first started looking for more women in translation. While I just sort of blundered my way around the internet trying out all different sorts of things, I can’t really recommend it. Sometimes you just need a good list to work from.

So I’ve gathered 10 recommendations of books from around the world. These stories can be surreal, gritty, or mysterious. But they are all novels written by women with a story to tell and with ideas they wanted to share with the world. And I’m so grateful that we now have English translations of them. 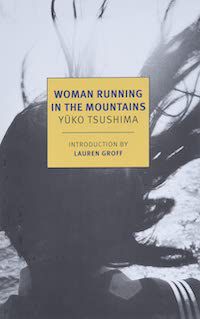 Set in 1970s Tokyo, Takiko’s story begins when she flags a taxi to take her to the hospital to have her baby. In a society that stigmatizes single motherhood, Takiko must navigate her disapproving family, daycares, finding a job with a flexible schedule, and so much more as she tries to raise her son the best way she can. 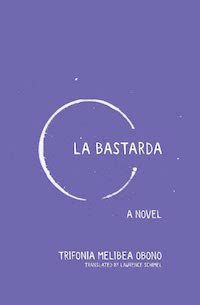 La Bastarda, the first novel by a woman from Equatorial Guinea translated into English, follows Okomo, a young woman who longs to find her estranged father. With the help of her gay uncle and her new group of female friends, she begin she begins her search. Soon she finds herself in love with the group’s leader.

A weekly newsletter focusing on literature by and about people of color!

Thank you for signing up! Keep an eye on your inbox.

By signing up you agree to our terms of use 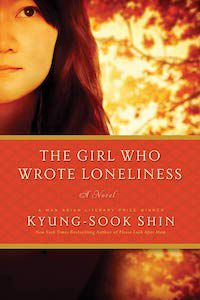 A young woman arrives in Seoul in the 1970s, looking for a better life and hoping to fulfill her dream of becoming a writer. Her parents were unable to help her continue her education, so she works in a sweatshop trying to earn the money necessary to reach her goals. 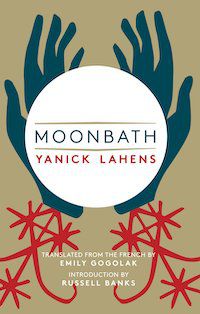 Cétoute Olmène Thérèse is washed ashore and begins recalling her life and how she ended up almost drowning at sea. She starts her story with her grandmother, Olmène, who married a man from a family her family desperately hates. This decision impacts generations of the women in her family, changing the trajectory of their lives. 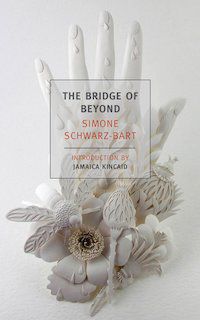 In this Caribbean masterpiece, Simone Schwarz-Bart weaves a tale of strength and resilience of women in the community. Telumee tells the story of her life, beginning with her childhood being raised by her grandmother. As she grows into adulthood, she learns how to make a life for herself and what it takes to weather through tumultuous forays into love. 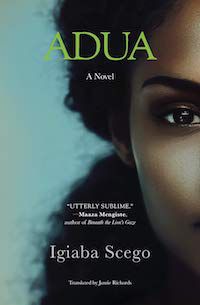 Adua immigrated to Italy from Somalia. She now lives in Rome, and after 40 years in the country, she wants to return to the land of her birth. But with a husband and family to look after, she feels like she’ll never get the chance. When her father dies and leaves his house to her, she is finally forced to make the decision once and for all. 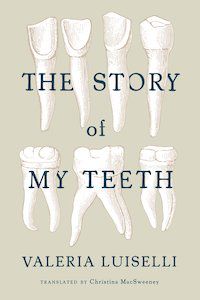 When this novel first came out in 2014, it captured the world’s attention as we all read the story of a man who tells the story of the teeth he’s collecting, which he says are from famous people from history. Luiselli wrote this story in collaboration with the workers of the Jumex juice factory. 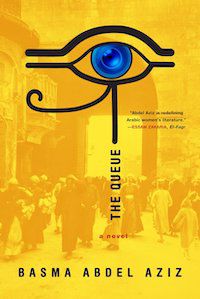 The Queue by Basma Abdel Aziz | Translated by Elisabeth Jaquette

In an alternate version of modern Egypt, residents must pass through a gate to do everyday business. But as the gate remains closed, people line up waiting for the doors to open and their lives to resume. People from all walks of life mingle through the queue as soldiers watch from the sidelines. 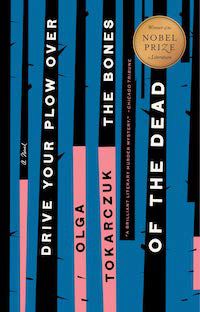 Polish Nobel Prize Winner Olga Tokarczuk does her own take on a mystery novel. Janina lives in a small, Polish village, happy to spend her days with her books and her animals. But when her neighbor ends up dead, she finds herself drawn into the scenario, determined to discover the murderer. 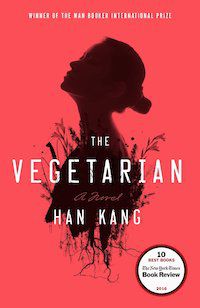 The Vegetarian by Han Kang | Translated by Deborah Smith

When a woman decides to no longer eat meat, her family is convinced she must be mentally ill. The men around her try to threaten, cajole, and seduce her into eating meat. Nothing works, and her family becomes progressively more and more desperate to change her mind.